Experts Claim STI and STD Are Not The Same Things 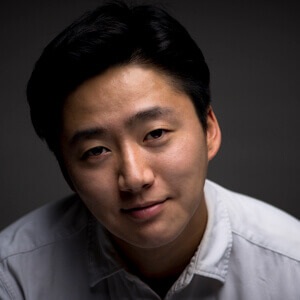 Most people understand that the “I” in STI stands for infection while the “D” in STD stands for disease. However, did you know that an STI and STD are not really the same thing despite the definitions being used interchangeably? The difference in the two letters isn’t the result of being politically correct – to eliminate the stigma tied to the term.

According to the American Sexual Health Association, a disease is the suggestion of an actual medical problem that has some clear symptoms or signs. A person with no symptoms but does have an infection such as HPV, gonorrhea or chlamydia can be classified as having an STI.

According to STDCheck.com, women can carry the HPV virus but have no symptoms. This means she has an infection, but if she is diagnosed with HPV-causing cervical cancer, she is now said to have an STD. This is also true for people who have gonorrhea or chlamydia infections that lead to pelvic inflammatory disease or PID.

It’s important that people with an STD or STI get help immediately to start treatment and stave off other health problems that could result from not treating the infection.